From The Infosphere, the Futurama Wiki
(Redirected from Richard Nixon's Head)
Jump to: navigation, search 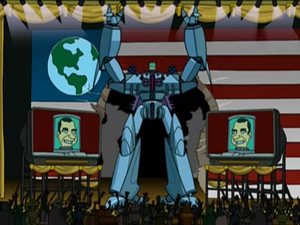 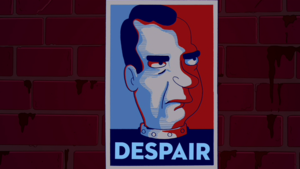 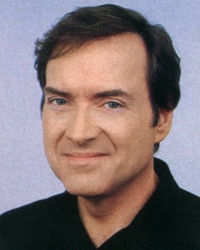 Billy West is the voice of Nixon.