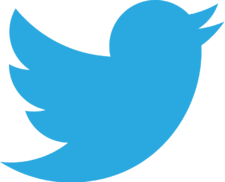 Twitter is an online microblogging and social-networking service that lets users send and receive 140-character text messages called tweets. Users can subscribe to other users' tweets, which is referred to as becoming one of a user's followers. Headquartered in San Francisco, United States, the website was created on 21 March 2006 and was launched three months later, on 15 July. It has been described as "the S.M.S. of the internet". 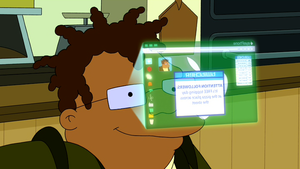 Hermes using the eyePhone's Twitcher app. [6ACV03] Note the stylisation of "Twitcher", similar to that of "Twitter".

Mom: Amazing. Some dumb bastard has nearly a million other dumb bastards following his every twit!