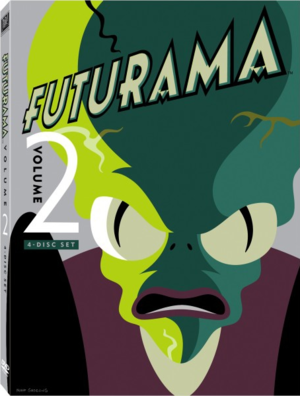 Linda: [referring to the turtles migrating to Holland] I'm sure those windmills will keep them cool.
Morbo: [to Linda] Windmills do not work that way! [to viewers] Goodnight!